Git is a difficult subject to tackle for self-taught web developers who didn't learn to code with a team. If you've always worked alone and want an explanation of how to get started with Git, this tutorial is for you.

I'm an egotistical bastard, and I name all my projects after myself. First Linux, now Git.

Git is a version control system (VCS) for code. It is used to keep track of revisions and allow a developer or dev team to work together on a project through branches.

Git is not GitHub. Git is the system, and GitHub is a repository hosting service (the most popular of many).

Git by itself does not have anything to do with uploading files, but in a simplified form, you can use Git on the command line to move files to a server. You may be used to the FTP (File Transfer Protocol) process of file upload, so I can show a similar setup for how you would do it with Git.

The way we will use Git today is very similar.

Of course, the arrows can go in any direction for both methods - upload (push) and download (pull).

Tower, SourceTree, Github for Mac/Windows - these are all GUIs, or Graphical User Interfaces. A GUI is a program that utilizes graphics to create a user-friendly experience, such as Windows to MS-DOS. These programs are useful to learn, especially in a team environment, but in this article, we're going to do everything through the command line. Don't worry, it'll be great.

Open the Terminal program. Type git --version and press enter. If a version number is returned, Git is already installed. If something along the lines of -bash: git: command not found pops up, install Xcode from the App Store.

Although it's not necessary for the rest of this article, now would be a good time to install Homebrew - a tool for simplifying the installation and management of dev tools.

Download Git for Windows. You will be using the Git Bash program. It will utilize all the same commands as Terminal.

GitHub is the most popular location to host repositories, so go ahead and make an account there if you haven't.

I'll assume your username is you. This would make your new GitHub account github.com/you.

Once you've made your account, create a repository by clicking Add New Repo. Do not initialize with a README.md or .gitignore at this point. We can call the repository project. Your repository has been created at github.com/you/project. It should be completely empty.

If you're not at all familiar with the command prompt, please read the first chapter or two of the command line tutorial.

Here are the most important commands, and all you need to know to get started.

Remember, Terminal (Mac) and Git Bash (Windows) are both command line shells. Any Git related Shell commands can be done the same through both.

When you open Terminal, you will start off in your main directory. I will assume your computer has the same username as your GitHub account.

You should see project-local in the list of directories. Of course, you could have created the directory through Finder or Explorer, but it's a useful command to know.

Move into the newly created directory

Now you're in the folder where your local project and Git repository will live. From here, we will begin using git commands. There is a massive amount of commands for Git, but we only need a few to get started.

All of the future commands we do today will only apply to your local Git environment. However, there is one important global step to take before doing anything else - configure your Git account.

Make sure you're still in the project-local folder, then move on.

Great! Now you have an empty Git repo on your local computer.

Hook up local directory with the repo we made at github.com.

Terminal won't respond, but it was successful. Go ahead and add a file to the project-local directory. You can add as many files as you want, but I will assume you added two files - index.html and style.css.

Check the status of your local repository.

Okay, so now it knows that there are two files in the directory, but they're not a part of the Git repo. At this point we have to track the files with the add command, which adds all files to the repo.

So, what did that do? The files are green now instead of red. Are we ready? Not quite yet.

With this command, I commit all the files (-a), include a message (-m), listed here ("Initial Commit"). Everything in this line is mandatory.

Push the files to the Git repo at github.com.

Terminal will prompt you to enter your GitHub username and password. When you type in your password, it might not show that you've typed anything, but it's being entered.

Now refresh your GitHub page. Success! All your files are now hosted at Github.com!

Just as a GUI like Tower is not necessary for Git to function, neither is an online repository host like GitHub.com! Try creating a Git connection between two local directories.

Step 4: Push to a Live Server

I will now assume that you have a host somewhere to upload your files to. GeoCities, maybe?

When you upload to a server via FTP, you'll have some settings like this:

You enter those credentials into the FTP GUI, and you're in. SSH (Secure Shell) is very much the same - in the command prompt, you'll use the ssh command to enter the host. Your host should show you your SSH settings by your FTP settings.

SSH into your host.

Remember that when you SSH into your host, you are now connected to that host! Your local environment no longer exists in that Terminal. To escape SSH and return to the local Terminal, type exit followed by enter.

It would be smart to have an FTP program open so you can see the file structure of the host and the changes you're making. Every host is different. Find the wwwroot or public folder and cd into the proper location in your remote Terminal window.

Now make a new folder somewhere in your host's directory. You can call it whatever you want - it can match the name of the GitHub repo or not. In this case, we will call it project-remote and assume it's a folder in the root directory.

Once you're in, you will follow many of the same steps as before, except this time we will be pulling (downloading) from GitHub.com, instead of pushing (uploading) from local to Github.com.

I'm ignoring branches for now, since we're only working with one branch - the master branch.

You should configure your e-mail and username as you did on your home computer.

Print your working directory to make sure you're in the right location.

Use cd and mkdir to navigate to the location you want your new Git repo to live. Then...

Now, when you go to http://domain.com/project-remote, all the files are there, and the site is live!

I wanted to write the article I wish I had in front of me when I tried to teach myself everything at once (Git, command line, and SSH) and ran into pitfalls. 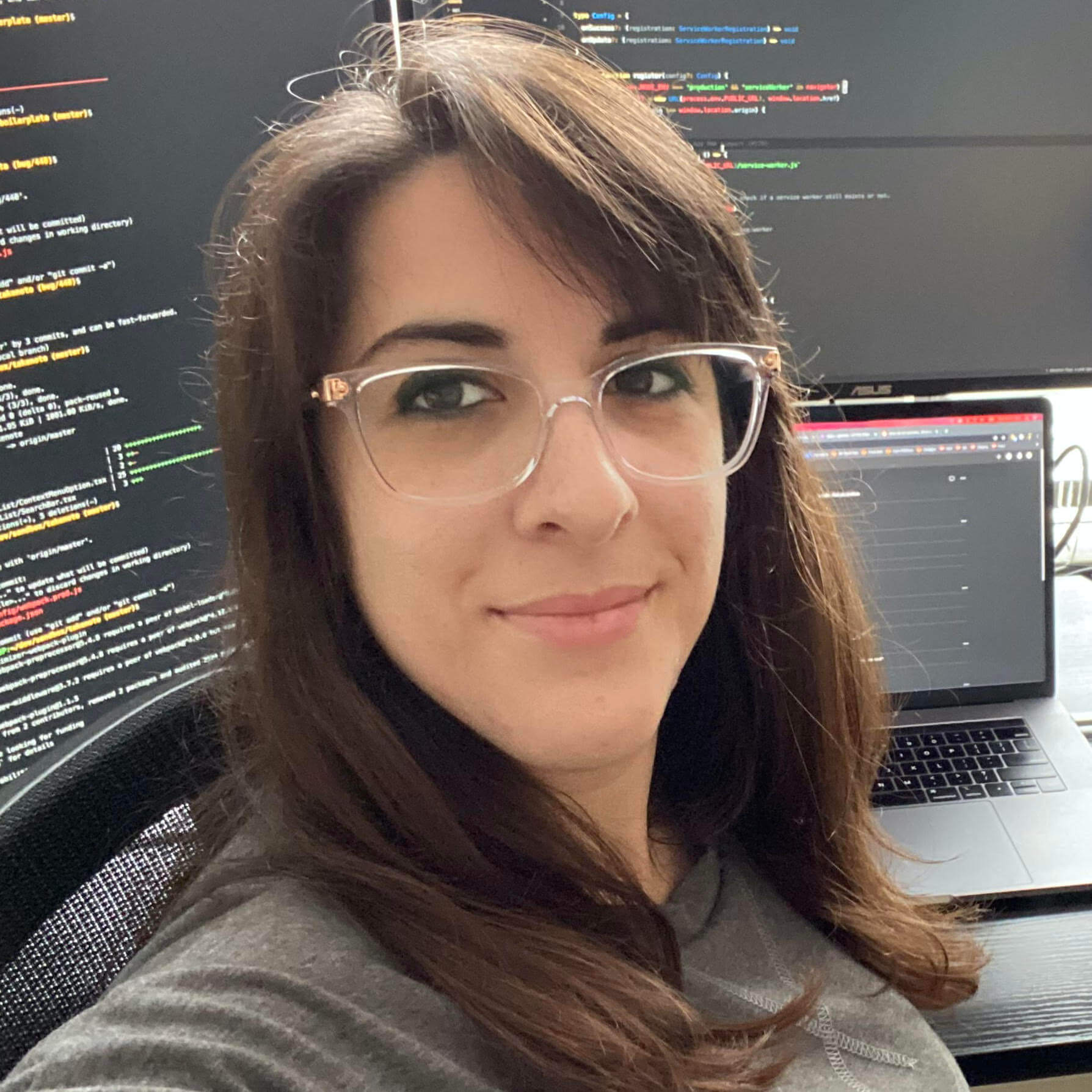